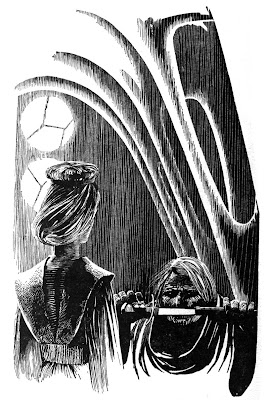 DOWNLOAD
Revised Humanspace Empires Playtest Draft
I have revised the draft posted yesterday, fixing various issues including quite a few typos, formatting problems, and a few errors or omissions in the text.  The revised draft is linked above as a free PDF download. I have also attempted to increase the image quality of the illustrations; however this was not possible for several images. I fixed the OGL to include copyright information for Labyrinth Lord. The very fine Labyrinth Lord text file that was recently released was used extensively in the preparation of this draft.
I prepared an errata for the original draft  that may be downloaded from the link below.  This file may be useful for those that downloaded and printed the original draft and would rather not reprint the entire booklet.  I apologize for any inconvenience.  The errata includes all of the major fixes from the revised draft.
DOWNLOAD
Errata for Original Draft
My  thanks to all that downloaded, read, and/or commented on the draft rules.
Print Friendly
Posted by The Drune at 3:45 PM