Kingdom of Ignorance: A Hex-Less Crawl for DOOMQUEST (Part I) 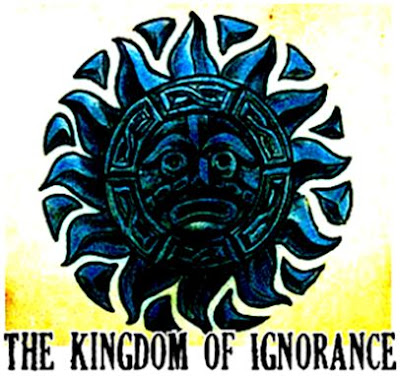 I picked up a copy of the most recent issue of Fight On! today primarily because it is the Runequest theme issue and I really wanted to take a look at Scott LeMein's DOOMQUEST RQ hack. Although DQ is probably a bit too rules light for my tastes it is still a pretty great idea and might work very well with a few modifications.  Mike D. at Sword +1 is already looking into hacking the hack.
Anyway, DOOMQUEST inspired me to start organizing lots of old notes from an RQ II campaign I was working on years ago set in Chern Durel or the Kingdom of Ignorance, a little known corner of Glorantha located north of Kralorela.
What follows is a part the first of a hex-less crawl for DOOMQUEST or compatible games. I will post the remainder of the campaign as soon as I pull it together and maybe some explanatory details if anyone is interested. In the spirit of DOOMQUEST,  if any portions of these rules are insufficient, steal from another game or make it up yourself.

Chern Durel, the Kingdom of Ignorance, a bitter wasted land of rolling hills and twisted woods, ruins of inhuman civilizations dot the land ignored until a cult of twisted magic meets there and peoples it with adulating crowds, mobs of sacrifices, and flocks of lost and hungry dead.

Once a powerful troll empire which rivalled Kralorela, [ Chern Durel ] is now a land of dark, blood-soaked ruins ruled by malignant humans and their even more malignant gods. Some trolls remain, warriors or hunters, who serve human masters and their dark designs.

from People of Glorantha - Trolls

The culture of the native peoples of Chern Durel is somewhat analogous to ancient cultures of Meso-America such as the Toltecs, Maya or Aztecs.  Human sacrifice is practiced widely and maize is the staple crop.  The Ignorants are; however, a very backward people; hateful, lazy, inhumane, amoral, cruel and filthy. The land has been ruled as a province of Kralorela, the Kingdom of Splendour, for many years; however life amidst the desolate terrain and demonic madness of the land has taken a toll on both the natives and the occupiers.
The geography of Chern Durel is uncertain and changeable. The relative locations of cities, towns and natural features vary from time to time. Each day roll 1d6, on a roll of 1-3, the party continues in the area. On a roll of 4-6 a randomly determined area or physical feature is encountered. Attempts to intentionally leave an area, excepting Grombul, the Jankley Bore, Shan Shan Mountains, Shchyphth City or the Zemery Fidd allow an additional roll unless the party is foolish enough to consult a map.


Booloobil is a small and filthy village of crude pine and bong-wood huts on the floodplain of the Great Grombulian River. The village is at the center of a great maze of maize. The Ignorant locals are always interested in sacrificing strangers in order to drain their blood for watering the crops. Beware the feral children of the maize.
Encounters in Booloobil (d20)
1-6 2d6 Ignorant villagers armed with clubs, pitchforks and spears
7-8 2d6 Children of the Maize
9-10 2d6 trollkin
11-12 1d6 stingworms
13 1d6 giant ticks
14 1d4 giant river rats
15 1d4 trolls
16 1d4 Black Sun cultists
17 1d6 Black Sun cultists and Priest or Priestess
18 1d6 Kralorelan soldiers (25% accompanied by a Mandarin)
19 1d4 nupiter piffkin
20 1d4 spectres

The Jankley Bore are a range of mostly barren rocky iron rich hills and towering brown mountains with lumps of greyish trees huddled in gloomy valleys. It is sometimes found at the western edge of Grombul and east of the Shan Shan. It is the legendary home of several defunct gods; the ghost of Sunstorm’s third eye and the Dong with the Luminous Nose may be found wandering these accursed and lonely lands. 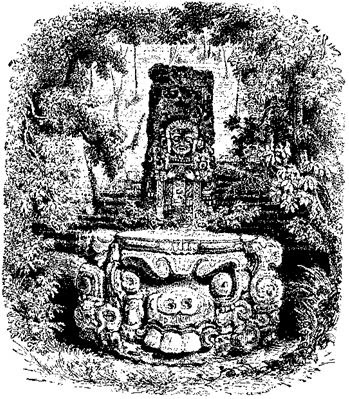 Print Friendly
Posted by The Drune at 10:52 PM