Schoolmaster observed the striking similarity between the mode of dress adopted by actress Jenny Agutter in her portrayal of Jessica 5 in the 1975 film Logan’s Run and what passes for high fashion amongst the interstellar elite of 62000 AD. Thanks to Al at Beyond the Black Gate for the original post that brought this to our attention.

Logan's Run may have been the first sci-fi film I saw on the silver screen.  I would have been about eight years old at the time.  I remember accompanying my much older sister and her sci-fi loving boyfriend to see the film. Logan's Run and Jenny Agutter have been kicking around in my subconscious for a long time... 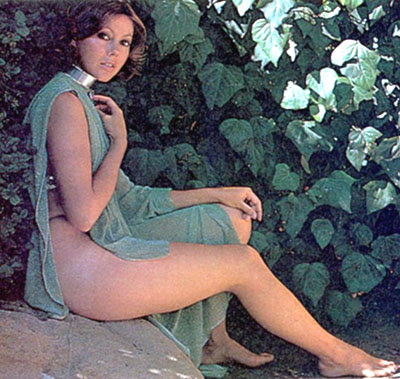 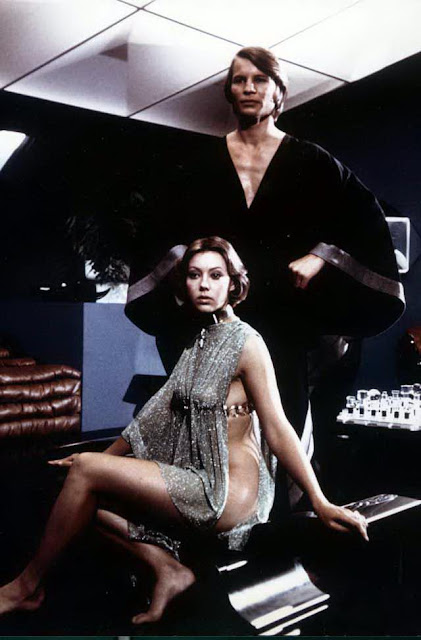 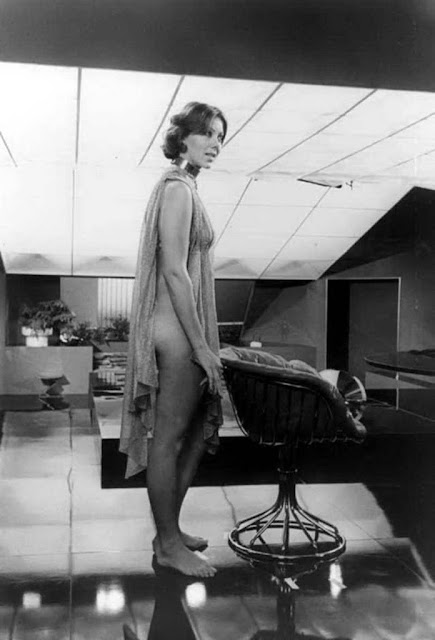 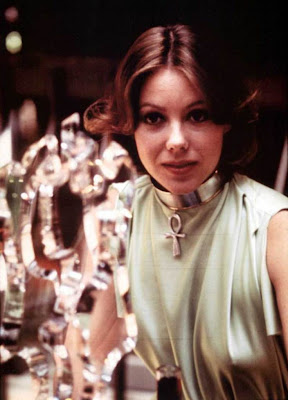 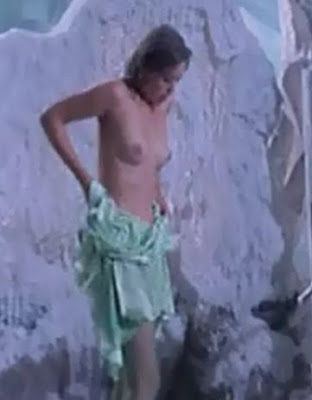 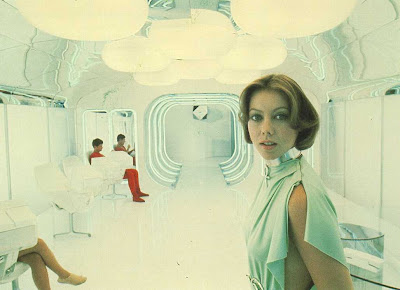 Print Friendly
Posted by The Drune at 8:14 PM